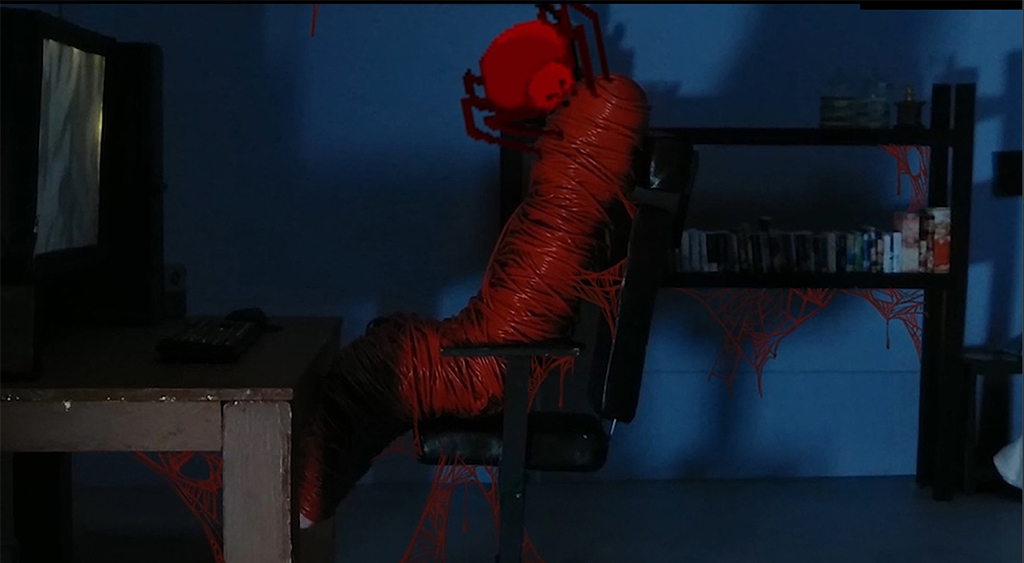 The main character, Hyeonwoo, has a strong presence on social media, but he only shows half of his face because the other half is covered with scars. While doing a special live stream for moving day, he accidentally reveals his face to his neighbors and everyone on social media. Later, he sees complaints written by his neighbors on his doors and walls, saying they should kick him out because his scars are so hideous. Frustrated, Hyeonwoo turns on the computer and finds people on the Internet rooting for him. He feels safer and happier in the world of social media and becomes addicted to the computer.