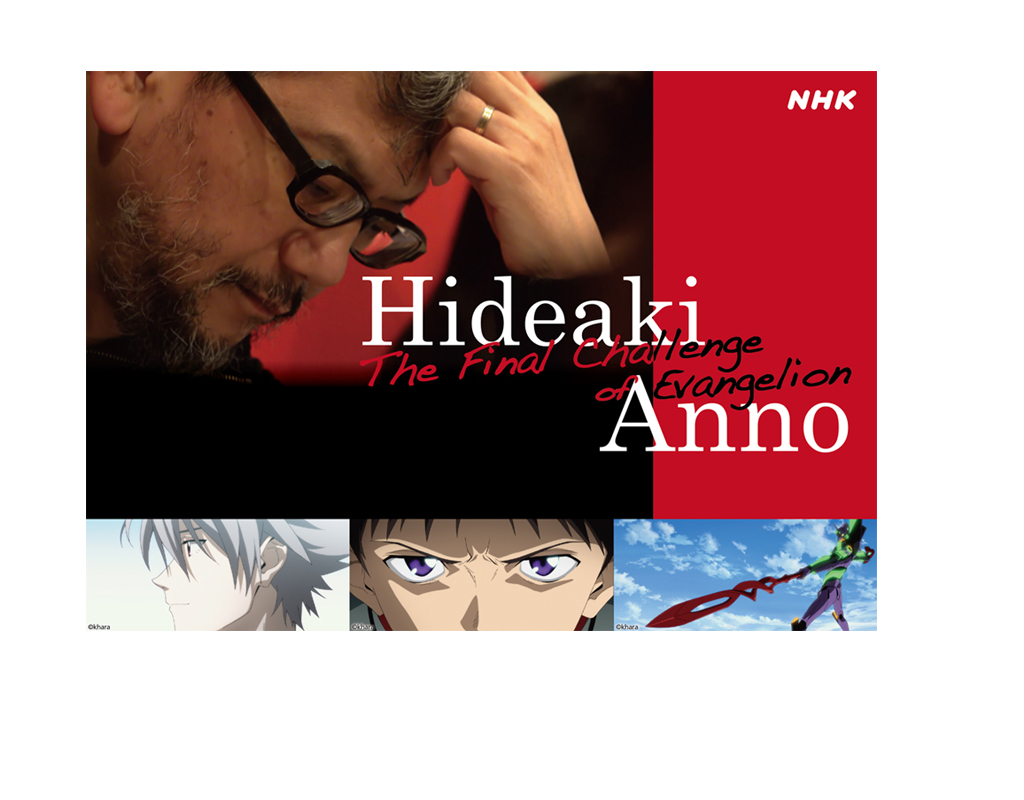 Evangelion has finally come to an end. ANNO Hideaki has been the subject of an exclusive close-up documentary for over four years. For the first time, the director recorded the whole production process of the series finale, Evangelion: 3.0+1.0 Thrice Upon a Time. Until now, no one had been permitted to do long-term, on-site coverage of these productions. Find out what he meant when the master MIYAZAKI Hayao said,